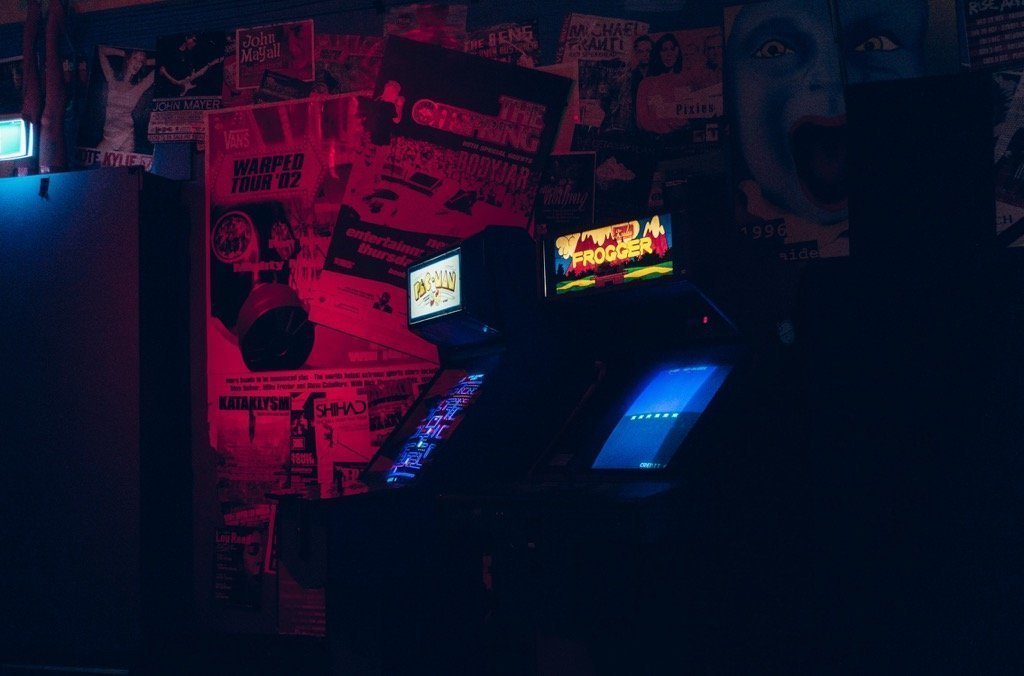 This page contains Amazon affiliate links. As an Amazon Associate I earn from qualifying purchases. If you make a purchase through one of these links, I earn a small commission at no extra cost to you.

I picked up Ready Player One on a recommendation from Twitter. It sat in my Kindle library for a few months before I saw the first trailer for the upcoming Ready Player One movie. I decided I should read the book before the movie came out. So on a recent family holiday I read about 70% of the book while relaxing during the hottest parts of the day.

Ready Player One is an easy read. It’s a simple story, set in the future and filled with 80’s nostalgia. Video games, TV shows, movies, music, it’s all in there. Some of the references were obscure, while many were familiar to me.

I think that familiarity was what made Ready Player One so comfortable for me to read. The story wasn’t challenging or mentally taxing. It was a relaxing holiday read.

To me, as valid as those criticisms are, they helped to reinforce what I was enjoying about the book – the comfort and familiarity of all those cool things from my childhood. Ready Player One is a simple, enjoyable trip down memory lane for someone like me who grew up in the 80’s.

Photo by Ben Neale on Unsplash

Immersing himself in a mid-21st-century technological virtual utopia to escape an ugly real world of famine, poverty and disease, Wade Watts joins an increasingly violent effort to solve a series of puzzles by the virtual world's super-wealthy creator, who has promised that the winner will be his heir.