In my revisited series I look back at old shots in my Lightroom library and take a fresh look at how they were shot and processed.

In 2013 we went on a family holiday to Christchurch in New Zealand. Only a week or so beforehand I had upgraded my iPhone to the 5S which had just launched. There was a lot of talk about the quality of the iPhone 5S camera and I intended to give it a solid test while we were on holidays.

During a visit to the zoo we came across a group of peacocks wandering around an old wooden hut. One of the peacocks was on the roof of the hut and I got in as close as I thought I could without scaring it away to take some shots. Later that evening I selected a shot from the series, transferred it to my iPad, did a little processing in Snapseed, and then posted it to Flickr. This was the result. 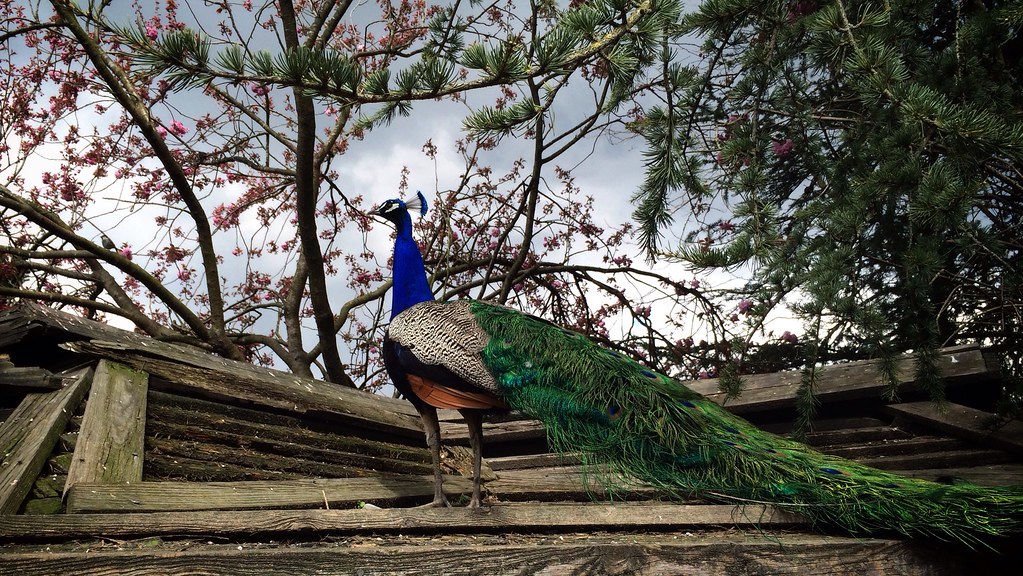 I'm still proud of this shot. It was the first time a smartphone photo had really wowed me. The day was overcast which added a nice drama to the sky, and there was a background of cherry blossoms as well. The texture and color of the wooden hut fit in beautifully. All in all the opportunity was just incredibly good luck and timing.

Revisiting our photos from that trip I decided to have another go at processing the photo, this time in Lightroom which I am using these days to process shots from my DSLR. I chose a different shot from the series to work on this time. Here is the original, unprocessed shot. 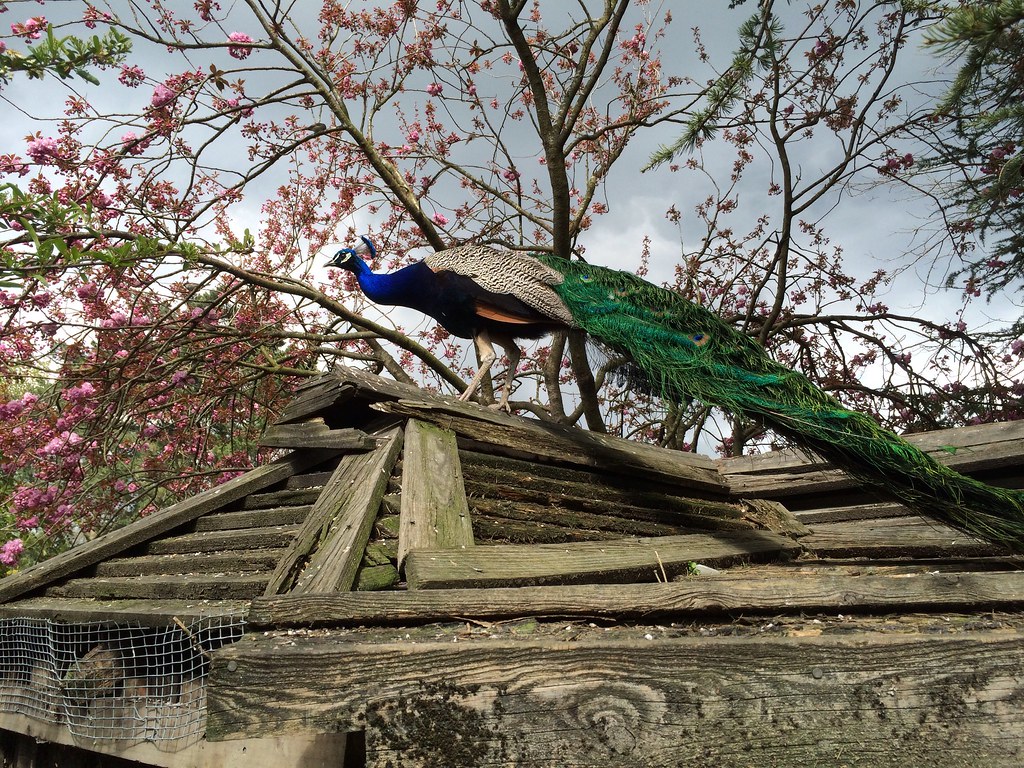 After cropping and adjusting in Lightroom this is the result. 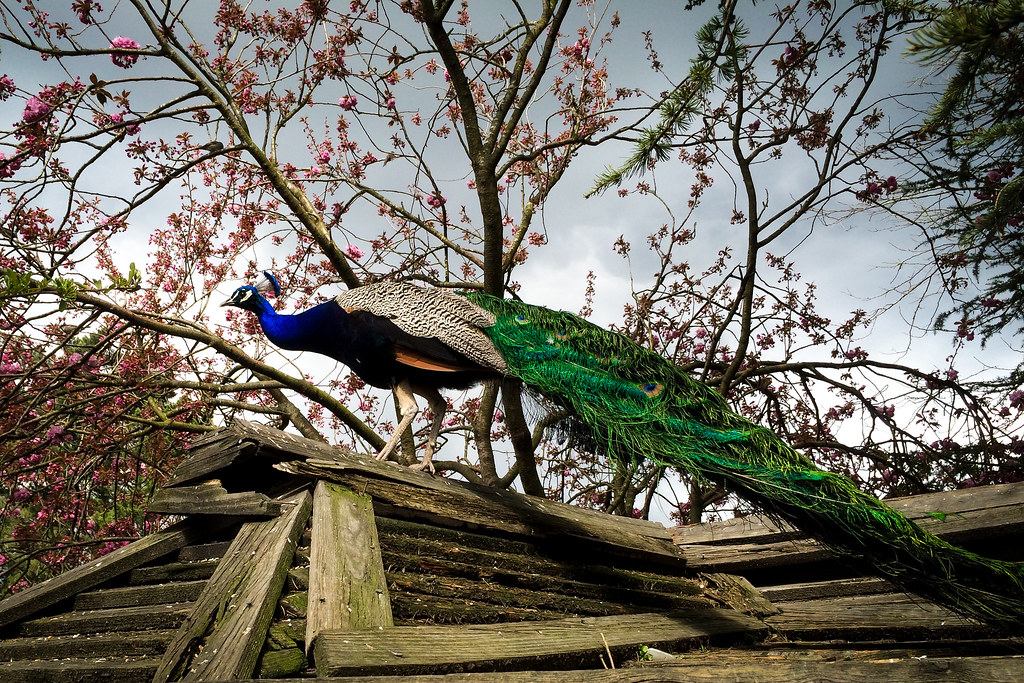 I am definitely happier with what Lightroom can do to this image than my original attempts with Snapseed. I've looked at the results on a few different screens and I don't think I pushed things too far, which has been a problem for me in the past while I've been learning. The comparison may be unfair, as Lightroom obviously has a lot more controls. But even just the fact that I have a bigger screen to work on with my PC than using an iPad app makes all the difference.

Hopefully we'll be back there again some day soon and I can revisit the shot again with my DSLR.

Paul is a an author, blogger, and online trainer living in Brisbane, Australia. He was the founder of Practical 365, a former Microsoft MVP, and is a Pluralsight trainer. Say hi on Twitter.

The essential career guide for IT professionals.

Career Advice for IT Professionals in 2019

Paul is a an author, blogger, and online trainer living in Brisbane, Australia. He was the founder of Practical 365, a former Microsoft MVP, and is a Pluralsight trainer. Say hi on Twitter. Read More…